Between the 15th and 19th centuries, nearly 11 million people were forcibly transported from Africa across the Atlantic Ocean to the New World.  This class is about those people.  We will explore the rise and fall of the trans-Atlantic Slave Trade, the experience of slaves themselves, and the impacts of their forced migrations on the Atlantic world.  We will unravel the impacts of this trade on four regions: the part of North America that would become the United States, the Caribbean islands, South America, and Africa.  Following a narrative arc, we will begin by examining the roots of Western slavery and the various unfree labor systems that existed throughout the Atlantic world.  Then we will discuss the rise of the trans-Atlantic slave trade and the stories of people transported on slave ships to scattered destinations along the Atlantic coast.  We’ll move to investigate how the slaves who were transported to the New World formed communities, retained or discarded their African identities, and shaped the master culture into which they were forced.  Finally, we will look at how slavery came to an end and what that meant for millions of freed slaves.

Methodological goals: Students will learn how to:

Your grade in this course will be determined by the following formula:

This class requires careful and engaged reading of assigned sources.  This class does require a lot of thinking, and I will require you to organize and express your thoughts in writing.  If you come to lectures ready to learn and to discussions prepared and ready to participate, you can do well in this class.  However, that is no guarantee that you will get the grade you want.   I encourage you to come talk to me in office hours if you are struggling or you are unsure of how to improve.

Do not miss a test.  I will not administer a make-up exam unless your absence is due to extraordinary circumstances.  This means that you are either violently ill, on a prior approved school function, or at a funeral of a loved one.  You will need to provide documentation for any of these absences.

Scientific studies have shown that students retain more information from lectures when they take notes on actual paper, rather than on a computer.  Studies have also shown that students are typically not as good at multitasking as they think they are.  Therefore, there will be no laptops allowed in the classroom.  Sorry.  Excessive talking, texting, eating, or anything else that, in my judgment, disrupts the learning environment, will not be tolerated.

The University of Georgia, as well as the rest of academe, takes academic honesty very seriously.  Upon entrance to UGA, you pledged your commitment to perform “all academic work without plagiarism, cheating, lying, tampering, stealing, giving or receiving unauthorized assistance from any other person, or using any source of information that is not common knowledge without properly acknowledging the source.”  You will face severe penalties, including failure in the course and possible expulsion from the university, if you violate this oath.  For more information, see the school’s policy at ovpi.uga.edu/academic-honesty.

Reading Responses – On each class period designated for discussion, you will prepare a 1-2 page “response paper.”  These assignments, each worth 2 percent of your final grade, are designed both to introduce you to the exciting art of historical interpretation and help prepare you for a lively discussion at the end of each week.   Drawing on the primary sources assigned for each week’s reading, you will practice developing a thesis and supporting it with relevant historical evidence.

How you will be graded:

Formal Paper – DUE Dec. 5. Your reading response papers will prepare you for one final paper worth 15% of your grade.  It will follow the same instructions as the reading response papers, EXCEPT this paper will be 5-7 pages long and will be cumulative.  You will need to draw on relevant documents and lectures throughout the semester, paying particular attention to themes we have discussed, to address the following prompt:

Atlantic Slavery in the Nineteenth Century
– Feb. 18 – Lecture 16: Slavery and the Slave Trade in Africa
o Paul Lovejoy, “The Nineteenth-Century Slave Trade,” and “Slavery and ‘Legitimate Trade’ on the West African Coast,” Chs. 7 and 8 Transformations in Slavery, 140-15
– Feb. 20 – Lecture 17: Slavery in 19th-century Brazil
o Herbert Klein and Ben Vinson, “Slavery and the Plantation Economy in Brazil and the Guyanas in the 19th Century,” Ch. 6 in African Slavery in Latin America and the Caribbean, 101-118.
– Feb. 23 – Lecture 18: Slave communities in the plantation U.S. South.
o John Blassingame, “Culture,” Ch. 3 in The Slave Community.
– Feb. 25 – DISCUSSION

The End of Slavery in the Atlantic World
– Mar. 13 – Lecture 23: Great Britain and the abolition of the trans-Atlantic trade
o Herbert Klein, “The End of the Slave Trade,” Ch. 8 in The Atlantic Slave Trade, 188-211.
– Mar. 16 – Lecture 24: The American Civil War and abolition
o Eric Foner, “The World the War Made,” Ch. 1 in Reconstruction: America’s Unfinished Revolution, 1-31.
– Mar. 18 – Lecture 25: From Slavery to Freedom in Latin America
o Herbert Klein, “Transition from Slavery to Freedom,” Ch. 11 in African Slavery in Latin America and the Caribbean, 227-246.
– Mar. 20 – Lecture 26: Abolition in the Sokoto Caliphate and the Scramble for Africa
o Paul Lovejoy and Jans Hogendorn, Slow Death for Slavery: the Course of Abolition in Northern Nigeria, 1897-1936.

Analyzing Slave Narratives –
For the last few class periods, we will read and discuss selected narratives of slaves who traversed the Atlantic during the height of the slave trade.
– Ayuba Suleiman Diallo
– Olaudah Equiano
– Samuel Ajayi Crowther
– Ottobah Cugoano
– APRIL 29 – 8am – FINAL EXAM. 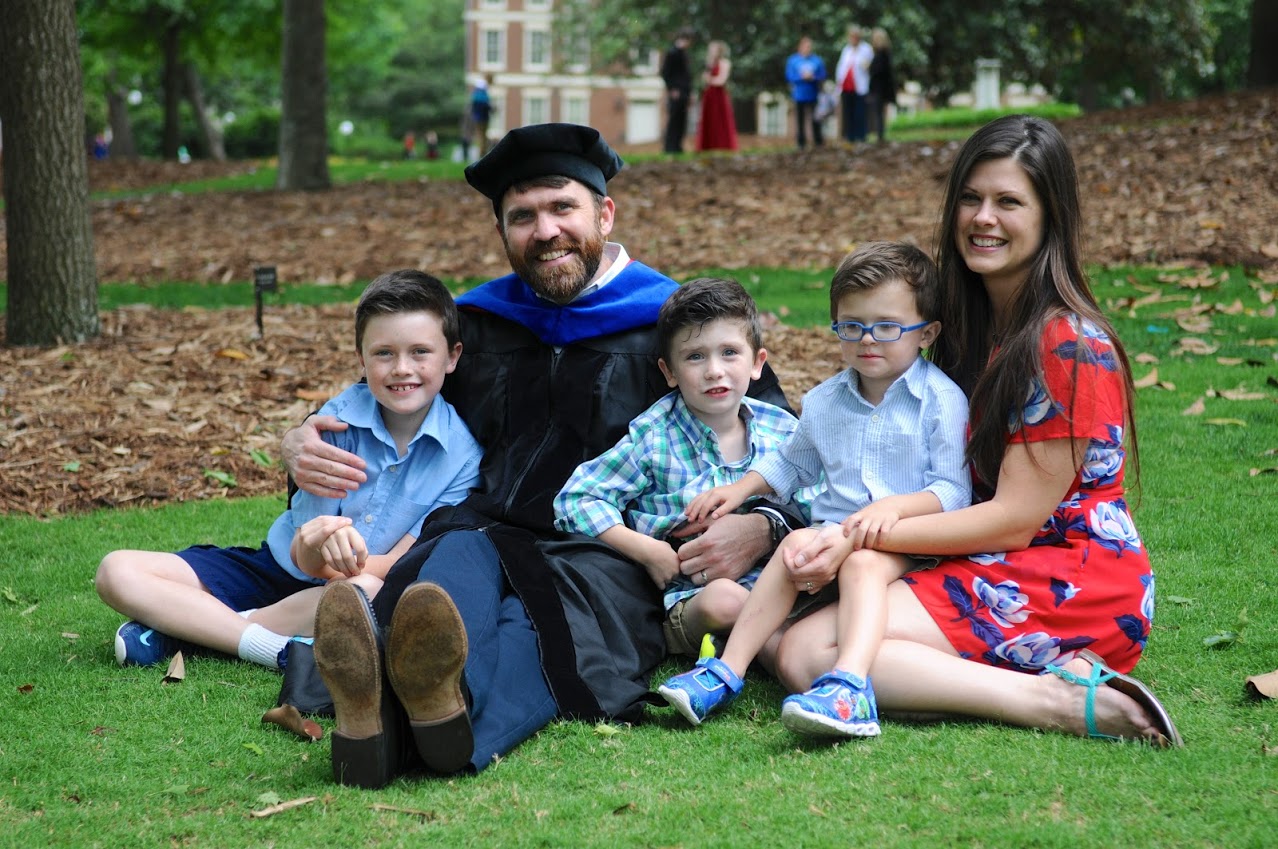